This wikia is a community website dedicated to
Kyril Bonfiglioli 's best-selling novel series and the 2015 Mortdecai movie. Join and help us grow the wikia! 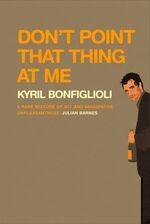 Don't Point That Thing at Me 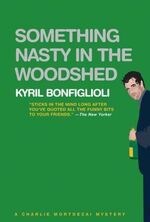 Something Nasty in the Woodshed 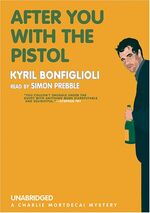 After You with the Pistol 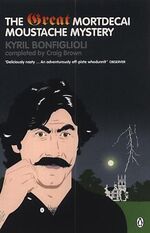 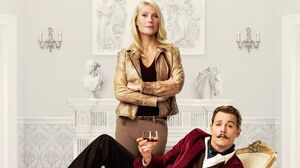 Mortdecai is an upcoming American action comedy film directed by David Koepp and written by Eric Aronson. The film is adapted from the book anthology The Mortdecai Trilogy written by Kyril Bonfiglioli.

It stars Johnny Depp in the title role and also features Gwyneth Paltrow, Ewan McGregor, Paul Bettany, Olivia Munn and Aubrey Plaza. The film is scheduled to be released by Lionsgate on January 23, 2015. Read more about the movie here...

Retrieved from "https://mortdecai.fandom.com/wiki/Mortdecai_Wiki?oldid=4184"
Community content is available under CC-BY-SA unless otherwise noted.